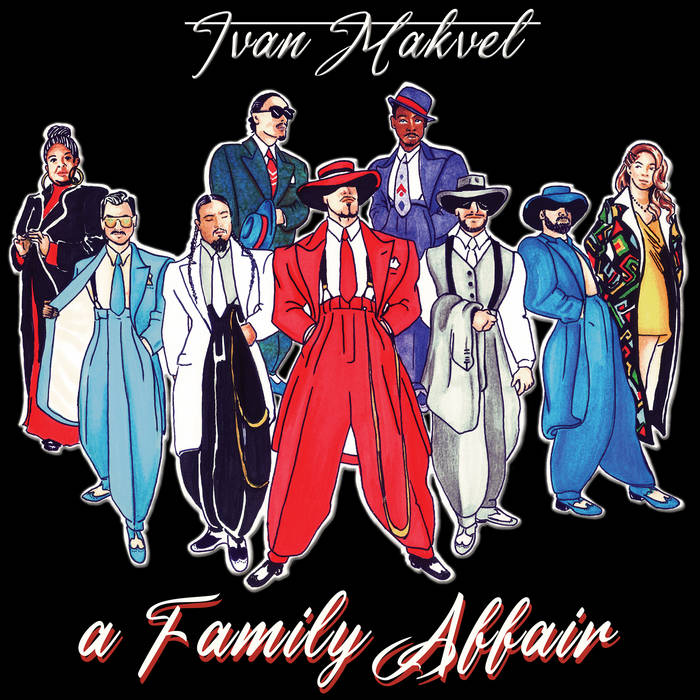 4dam420 A modern funk and boogie all star line up

Robert J Kline THIS ALBUM IS A MUST HAVE , GREAT MUSIC , KILLER VIBES, AND WILL HAVE YOU DANCING ! IVAN MAKVEL AND FAMILY ARE FUNKIN AWESOME 🌟🌟🌟🌟🌟🌟💣💥💣💥💣💥💣🍻👊😎 Favorite track: I Got Funk.

sadi This great funk. dancers/poppers will love that music. this something from 70' and 80' but this stuff brings soemthing fresh into dancefloor.