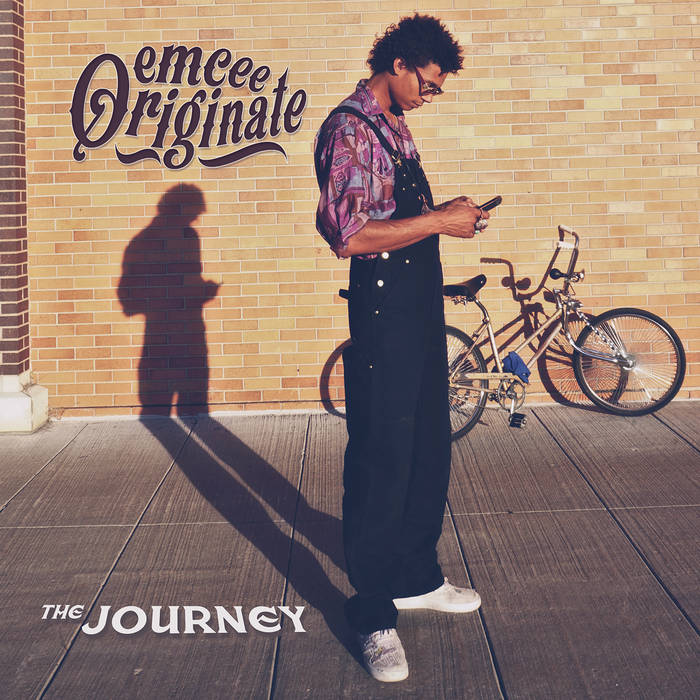 Robert J Kline THIS IS SOME KOOL ASS FUNK , EVERY SONG IS GOOD AND HAD TOO HAVE THIS IN MY COLLECTION A MUST HAVE 👊🌟🌟🌟🌟🌟🌟 Favorite track: Funky Flavor ft. Sam I Am Montolla (Prod. Mofak).

After his stunning introduction to the world of modern funk on Mofak's "Drunk Of Funk" album, Emcee Originate has taken the baton and is up next to represent his loose-knit musical collective with "THE JOURNEY".
Indeed, the project feels like a continuation of the sleek, Mothership-friendly sounds from "Drunk Of Funk," which makes perfect sense, with Mofak himself behind the boards for most of the album's production.
The global impact of modern funk is full on display here: Mofak's production feels like it would be right at home on the sun-drenched California streets, yet he hails from Marseille, France, while Originate's casual, conversational flow fits so perfectly, you'd think he was a Snoop protege, yet he hails from Montreal, Quebec, and carries with him the vibrance of the city's bubbling music scene.
He intersperses his bars with singing, adding a melodic flair perfect for the dynamic chord progressions and heavy synth bass he rhymes over. Originate speaks to the players, the ladies, and anyone who wishes they were intertwined in that mix. "THE JOURNEY" is the perfect soundtrack for the pre-party, the ride there, and the funk-tion itself.