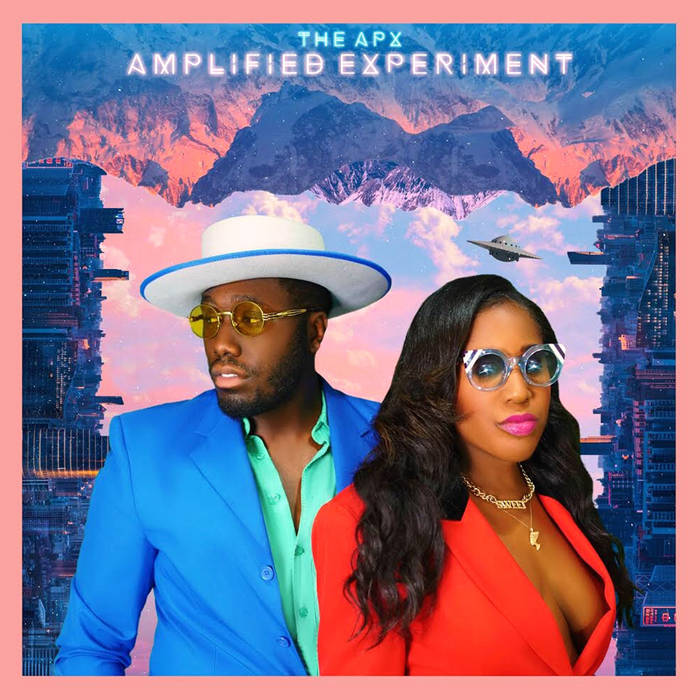 "Amplified Experiment is our journey further into the world of funk," says Dee Rhodes, "You'll really get to experience different sides of Erika's vocal abilities while gauging the range of styles our production can go.
For the past two years, we have been working very hard on this album and it is really special to us!"