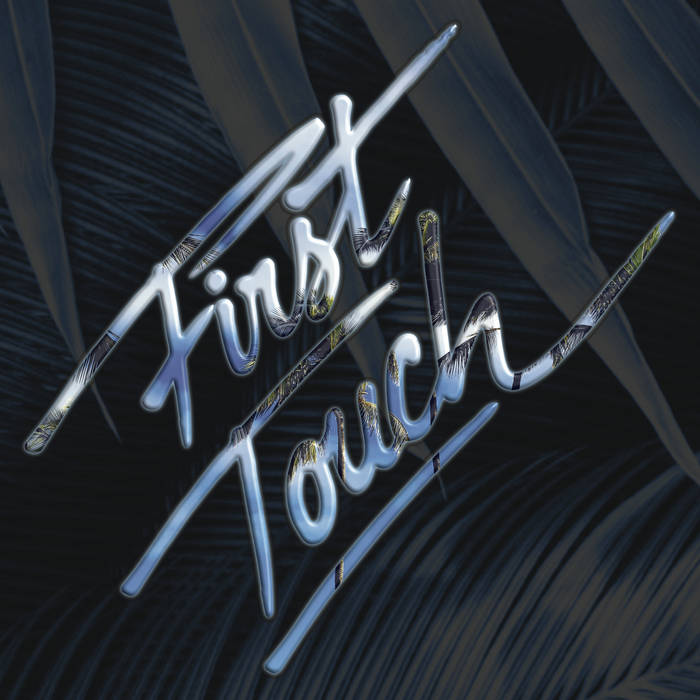 For the entirety of their existence, First Touch have been at the forefront of modern funk music. The Germany-based group was a major component in the first wave of boogie revivalism which began in the 2000's. Their eponymous debut album would become legendary among synth funk aficionados who were seeking to hear new artists working with 1980's-era blueprints of analog keyboards & heavy hand claps. First Touch has remained active ever since, with releases on many of the prime modern funk labels in the game. Now they can add Sleepers to that list with a 7" which includes two new songs. "Changes" is classic First Touch - Drum tracks that could've been lifted from any song in regular rotation at Paradise Garage, rubbery synth bass lines and leads, and unlike many of their fellow modern funksters, a willingness to place non-synth instruments prominently into their production via warm piano chords & horn stabs. "Chron" falls more into electro territory, and as such adds new dimensions to the First Touch sound.

As always, Sleepers brings you these two tracks in physical form via limited edition color vinyl 7" - only 150 copies pressed!